ProSim is located in the business area of Labège, in the south of Toulouse, also called the ‘Pink City’. 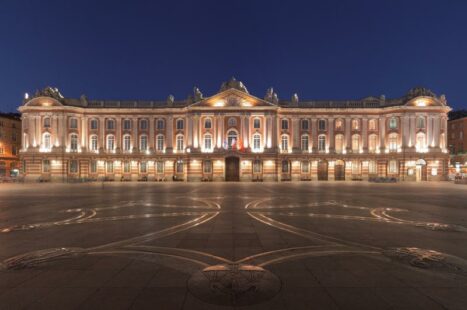 In just a few years, Toulouse has built the reputation of a dynamic and modern city. The aviation and space industries, electronics, information technology and biotechnologies are the key sectors that have contributed to the city’s strong economic development.

With a population of 700,000 people, the France’s fourth city has grown rapidly over the last thirty years to become Europe’s space and aviation capital, France’s second university campus after Paris and one of the country’s leading research centers.

Toulouse’s development has been controlled, to preserve the city’s well known quality of life. With it’s jumble of old streets, lively cafés and terraces, colorful markets and russet roofs, this ancient city has become home to a unique mix of high tech industries and arts, of renaissance heritage and youthful ambition.
It is a city on a human scale, easy to stroll about in, with much to do and see.

To know more about Toulouse, visit the city web site